When Michael Friedes was a kid, he convinced his parents to move out of their New York City apartment so he could design a space for them from scratch. It should be no surprise then that decades after that initial dive into interior style, Friedes is an award-winning designer with over 20 years of experience. After graduating from New York University, Friedes worked for brands including Giorgio Armani, and designing home furnishings for Ralph Lauren Home. Friedes also became the Design Director at Pottery Barn Kids, where he gained invaluable experience designing furnishings such as lighting accessories, beds, chairs, tables and storage. 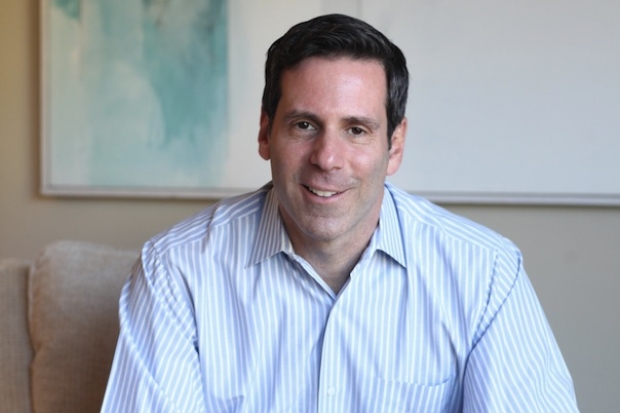 1. Your aesthetic “blends the cosmopolitan sophistication of New York with the relaxed graciousness of California” — what does that mean to you and how do you execute that blend in real life?

I grew up on the Upper East Side of Manhattan which definitely has its own vibe. My parents were very elegant and I was exposed to a savvy city lifestyle from an early age. When I moved to the Bay Area 15 years ago, I was really drawn to the relaxed, casual vibe and easy living. There is a sense of integrating the indoors with the outdoors, which I think leads to a more laid-back and relaxed lifestyle and look. My interiors definitely reflect that, and we always create spaces that are meant for enjoying and comfortable living, while still maintaining a certain order of crisp, clean lines and layers of art and textures. 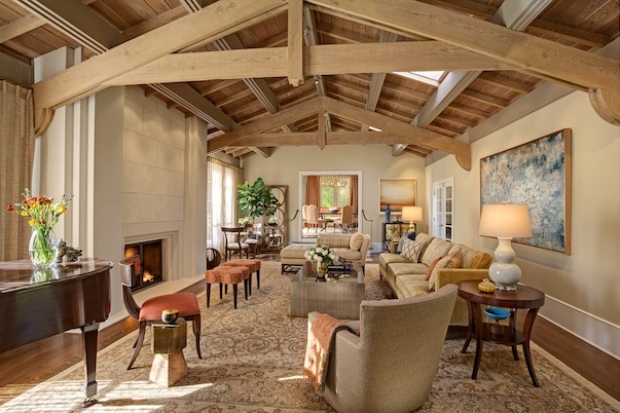 2. As a kid, you convinced your parents to move from their New York City apartment so you could design a space for your family from a fresh canvas; tell us the story in more detail — how old were you and how did that all play out?

It sounds crazy, but I was 14 years old. They were toying with the idea of moving and I convinced them it would be a great idea. I am the baby of the family, and at that point it was just my parents and me, so we moved to a smaller apartment, which I think helped sell the idea. 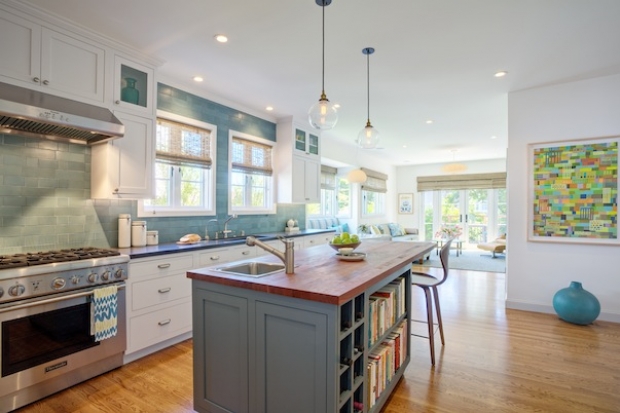 3. You’ve worked for brands including Giorgio Armani and Ralph Lauren Home — how did your time at those iconic labels influence your work today?

It’s funny, years ago I applied for a merchandising position at Ralph Lauren while I was still at Armani, and I remember I used some Armani fabrics in my presentation. Their feedback was that I was very talented but my presentation had too much of a European flair for their American sportswear look. Working at Armani for five years in my twenties definitely influenced my love of fine fabrics, clean lines and the idea of tonal colors including the introduction of “greige” (where grey and beige happily intersect). Years later when I did work with Ralph Lauren I got exposed to the concept of total lifestyle design. No one does it like Ralph Lauren.

4. What were the biggest lessons you learned during your time as the design director at Pottery Barn Kids?

My favorite part of working with Pottery Barn Kids was going to the factories overseas and getting immersed in the prototype process. It really does take a village to make products and it speaks to my love of details.

I never thought I was going to leave New York City. But you never know where life is going to take you. I was ready for a change and loved the idea living in such a beautiful area.

6. You’ve worked on projects all over the country — what are some of your favorite locations and why?

I recently completed a project in Sonoma that was such a pleasure to work on. I just love wine country, so I don’t really need an excuse to have to go there. Years ago, I did a very formal floor-thru co-op on Fifth Avenue that utilized my love of art and fine furniture. It really comes down to the diversity of each project more than the actual location. Although with that being said, I am still waiting for the Hawaii project to come knocking on my door! 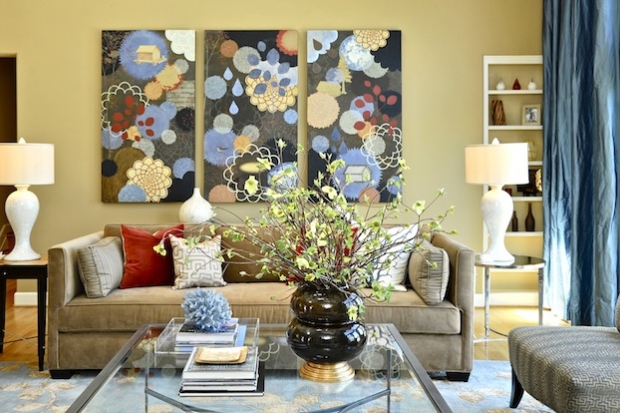 7. Which musical album or artist has inspired you most and why?

Wow, that is the hardest question for sure. I am obsessed with music and play all different types of music all the time. I tend to get obsessed with a song and then play it so many times in a row until I can’t listen to it anymore. My favorite hits include; “Foolin’” by Dionne Bromfield, “That’s Alright with Me” by Andreya Triana and “Love is in the Air” by John Paul Young. 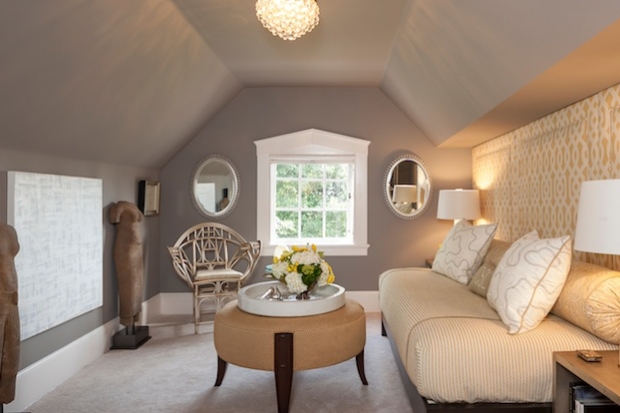 Sun and sand for sure.

My friends are cracking up with this one for sure. Definitely sleep in – I’m not a morning person at all.

Hmm, tough one. But going to have to go with Queen B.